Book Direct with the Owner at Sydney Jewish Museum with Accommodation ACT in Darlinghurst, for all your Attraction and travel needs.

The Sydney Jewish Museum is dedicated to documenting and teaching the history of the Holocaust so that these events will never be repeated.

This world-class museum challenges visitors' perceptions of democracy, morality, social justice and human rights and places the Holocaust in its historical and contemporary context.

The Governor of NSW, Rear Admiral Peter Sinclair AC, officially opened the Sydney Jewish Museum on 18 November 1992. Since its opening it has quickly become an integral part of the cultural life of Sydney, winning the 1994 Award of Distinction in the NSW Tourism Awards for Excellence, and a Commendation in the 1995 Human Rights Awards.

Housed in the historic Maccabean Hall, the Sydney Jewish Museum presents visitors with an overview of the best and worst of humanity.

The Maccabean Hall, built to commemorate NSW Jewish men and women who served in WW1 and to honour the memory of those who lost their lives, was formally opened on Armistice Day in 1923 by the universally beloved Sir John Monash. 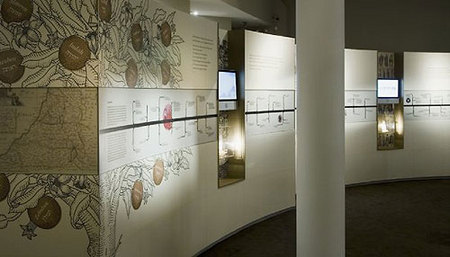 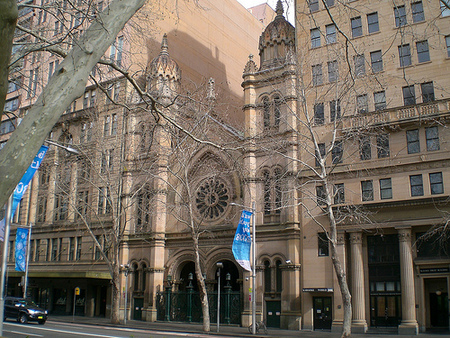 Accommodation ACT welcomes Sydney Jewish Museum in Darlinghurst NSW, we offer an experience that takes you on a journey of a life time in Darlinghurst. For all your attraction and things to do, book your adventure today.

Is Sydney Jewish Museum in Darlinghurst your property on Accommodation ACT, please claim your listing and subscribe to update your contact details and receive your phone calls and emails from your clients.